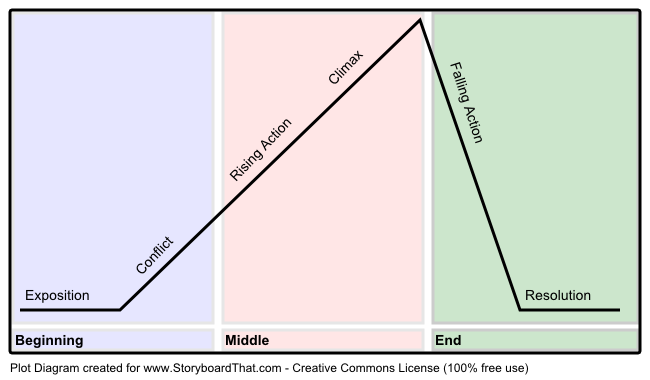 I like the creation of story to be a goal of play, even in D&D. Not just things happening one after another, but actual this-all-means-something story.

It can be really complicated and lame, but it doesn't have to be.

And, in fact, it doesn't need to happen all the time; it just needs to be possibly happen, and its happening needs to be a goal.

What I'm about to propose makes all kinds of sense in my mind, but I haven't actually tried it out properly yet.

In 4E, there is a thing called an extended rest. Hint: it's just "resting for a day," which has existed since forever as the means to restore your "daily/adventure resources" like spells and hp.

That's a reset button; so the XP-acquisition cycle needs to be tied to that.

The question of skill is: how much XP can you acquire per cycle? Skilled play should result on average in a high ratio of XP per rest. That's what we want to encourage anyway. (This "solves" the 15 minute adventuring day, btw.)

To make this work, you need to know a couple things:
Once you know those, you will need to do a few things:

Now then, the party will be tracking how much XP they've gained anyway; if they're curious, they can cross reference with the XP unit value to see what % chance they've got at getting a comedic resolution to their PC's personal story.

Now, the personal story may not be resolved by the time the PCs take an "extended rest" and trigger the daily resource refresh. That's fine. Just take the % they've gathered so far and have them note it.

When it comes time (that's another post) to resolve their personal story, you will average all the %s they've accrued during their daily resource cycles and try to roll under that. Max is 100% so that there is always at least a 1% chance of tragedy.

This is all very high level and without example. I will try to fix that real quick.

Brill Ficklam is a level 1 fighter. The GM has determined that 200 XP is the max feasible to be gained per extended rest (XR). So 2 XP is the XP unit; every 2 XP is +1% chance of comedic resolution.

Brill wants to get married, say, because he thinks only romance can make him happy. (I don't know; I'm just coming up with stuff off the top of my head). But the problem is he's really socially awkward; so he wants to train with the party's rogue to get better at talking to girls so he can finally get a date. That seems like an okay story, fine.

Over the course of two XRs, Brill has had a lot of romantic disappointment and gained 100 and 150 XP, which is 50% and 75% chance of comedy respectively. Say it's come to do or die in the narrative, and he's pulled out all the stops, and is he going to get this date with the girl he's been pining over for the past three months? Average those results, and you get 62.5 (round up because we like Brill). So 63% chance of comedic resolution. Roll it, and GM says what happens, etc.

Nobody may know what to do with this yet! I'm writing it mostly for my own reference later.