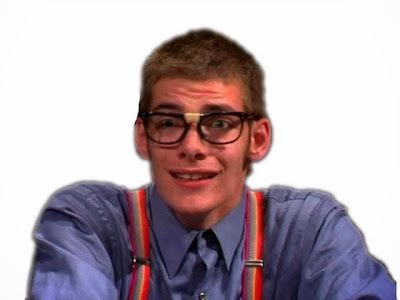 I love procedures. I need them. I like to look at a list and see the next thing I need to do. Do it enough, and it's internalized.

I've got dungeons. I know exactly how to run them, as does practically everyone else.

I've more recently acquired hexcrawl competence, and now I want to expand that to settlements (not that lacking that competence stopped me from muddling my way through a city campaign).

So here is a first stab at a city procedure, together with a sketch of a city to be passed through in Hoard of the Dragon Queen. There's not enough there to use for a whole campaign, but cities in HDQ are just meant to be stopped in briefly.

You know how it's no sweat to run a dungeon, and you're not fumbling for what to do next?

The idea is to reproduce that in the city.

The Sugar (rowdy market on harbor)