How to Make People Tell a Story Without Realizing It

In the ur-mode of play, PCs are pawns. You may add personality to them and such, but that's an enhancement layer.

In another style of play, the PCs are dramatic characters: their dramas are what the game is fundamentally about, and the rules of the dungeon delving and such exist to emulate genre and to have the outcome of PC-drama be genuinely in question and dependent at least in part on the skill of the player.

That's the kind of play I'm going to be talking about, and the best part is, you can sneak in this style of player in a purely GM-facing way, without introducing any new mechanics to your players. They don't have to write anything on their sheets if they don't want to.

And you can layer this over pretty much any RPG that doesn't already focus on this kind of stuff or that focuses on it poorly.

This way of doing things will guarantee you a dramatic narrative.

It may be cut short through bad luck or poor play (feature, not bug, otherwise we'd be doing collaborative writing or narrative-sharing exercises or zzzzzzzzz....), but, if things play out over enough time, you will have a story because the moves you are making will elicit responses from the players that constitute such a story. 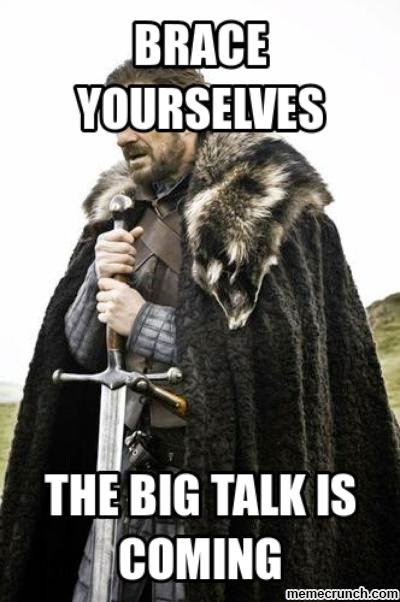 You are the GM. Part of your job is to ask questions of the players. Part of their job is to answer them. This is half of how the game is played. So we just hook on the narrative bits to that real-world interaction.

You are looking to see the PCs show a certain number of things, some repeated, some unique. They are:


Those are the things that need to be shown for each PC. If a PC's dissatisfaction is that he's lonely, we need to see him eating alone, watching the lovey dovey couples eating their Lady and the Tramp spaghetti, and leaving his food unfinished to go disassemble and reassemble his musket for the fourth time that day (or whatever).

I'll get more into techniques for doing this in a later post, but, if you're familiar with scene framing techniques, etc., you can probably take it from here.