Hoard of the Dragon Queen does something really smart: lays out different factions the PCs can join.

This is really smart for organized play and for home play.

Since these organizations have opposition to the cult baked in already, you've got a steady supply of properly motivated PCs and NPCs should you need them. Say if you TPK.

The problem is that they've not used as effectively as they could be.

For instance, you start by default as caravan guards.

Why not start as faction members, who are already in the first village (1) waiting for the cult attack (2) on the way to investigate the cult (3) etc.?

Then you don't have to get into this convoluted maybe-we'll-join-the-least-interesting-faction bit in the start of Episode 4 (see heading "Frustrating Potential").

Furthermore, why not have these factions tie into the character's backgrounds, supplying them at least a bond and an ideal? After all, it would be strange for a character to join a faction whose ideals they didn't (at least pretend to) share. RIGHT?

The factions as described on WotC's site are pretty tame and lackluster to me. Very safe and uncontroversial and strangely defensive, as if you're worried that the religious Order of the Gauntlet is going to be too, you know, religious.

SO HERE'S WHAT I'VE DONE

I've made several changes and added new content for when you're running your #hdqRemix.

I've just done these quickly. Feel free to contribute or critique in the comments. I have no Forgotten Realms knowledge at all and am not trying to be faithful to its spirit; this is just me trying to make the info on the WotC website a bit spicier.

ORDER OF THE GAUNTLET (Religious) 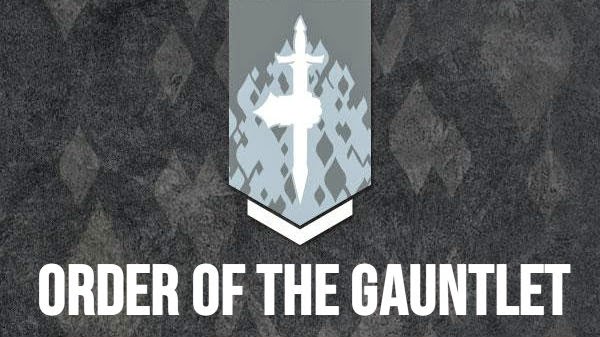 The Hand, Holy Jackal; burned; steel plate for a chin; tidying up; wants ex-friend and apostate Lord Ember of Neverwinter to convert or die; speak slowly, with pauses and lingering looks. 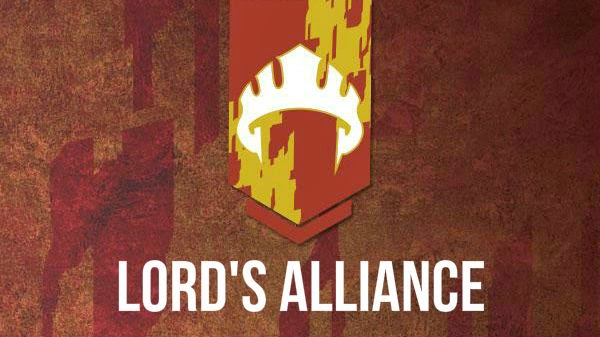 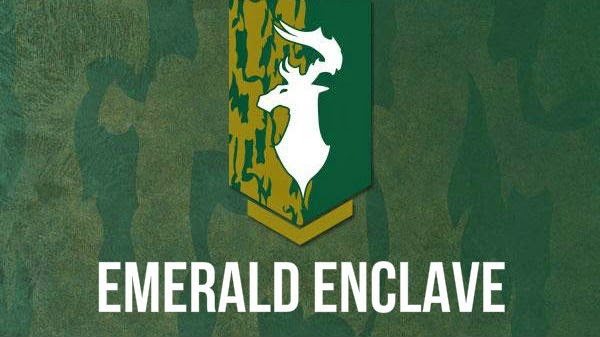 The Anthrogogue, Corridor Angelspawn; clothes neat and crisp like a mannequin; skin tattooed with equations; bursting into song; wants to be like the Emeraldian; speak energetically, lapsing into sing-songiness and quotations. 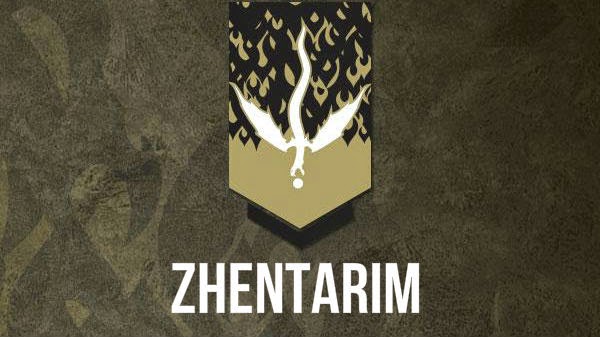 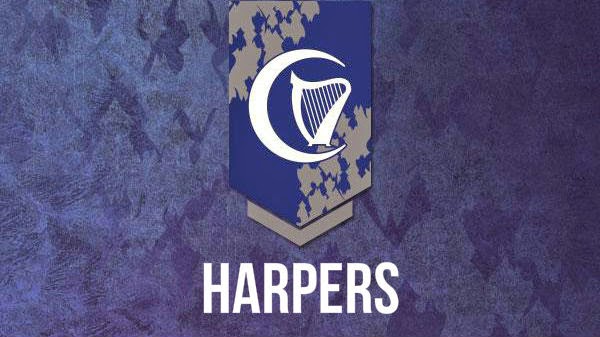 Citizen Simulacrum Blacktomb; brows prehumanly heavy; massive chest; impatient; giving someone a massage; wants to destroy the house of Lord Ember of Neverwinter for microaggressions suffered at his hands; always smile, speak as to children.

Email ThisBlogThis!Share to TwitterShare to FacebookShare to Pinterest
Labels: factions, hdqRemix, hoard of the dragon queen