Shrine of the Water Archomental 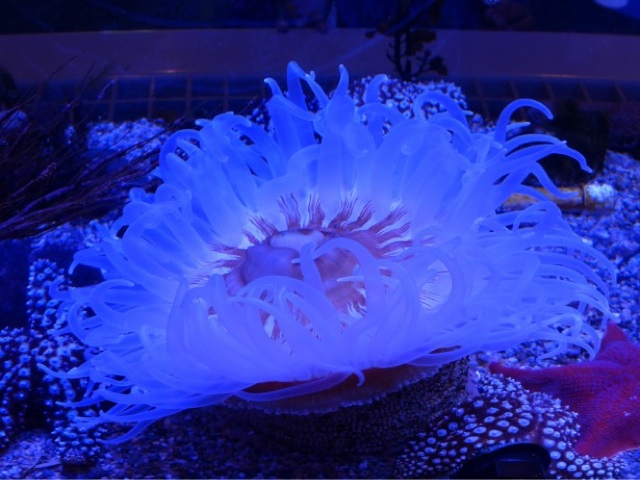 Princes of the Apocalypse has 4 main villains, each with a backstory that, let's be real, will never be communicated. (Edit: a summary backstory of the earth prophet is revealed in room M10 of the Sacred Stone Monastery, but it's not personal history.)

But it would be nice if they could get a hold of that information. Maybe it will prove useful to them when they encounter the prophet.

Here's one way to do that.

Seed the hexmap with 4 shrines: one for each element.

When they pass through the closest hex with a town, give them a rumor about the shrine. It's just a local curiosity to the folks.

These shrines are dedicated to the good archomentals (the counterpart of the big bads summoned at the end).

Present each shrine with some being or creature or effect that asks for a particular offering. In exchange, the shrine offers information about the prophet of its archomental's hated counterpart.

For this example, the shrine of water, it eats the essences of earth and reveals the history of the water prophet.

The shrines require offerings as follows:

I leave the other shrines as exercises for the reader.

Obviously you can adapt this method of content surfacing to other campaigns.

I've got more to say about the good archomentals, which will make some of these associations clearer, but that will have to wait for now.

Shrine of the Water Archomental
north of the stone bridge

The greenest hill, as tall as a horse.
A waterfall splashing into a clear pool.
A pink and purple sea anemone
reaches up from within.

FEED ME THE ESSENCE OF EARTH.
I AM MELANCHOLY, AND
DIFFERENCE IS HEAVY UPON ME.

When they slay an elemental monster, they find an ELEMENTAL MOTE, the elemental essence.
Perhaps they find these also sometimes as treasure. Perhaps there are other uses, consumable enchantments.
When they feed one (or whatever other rare thing they manage to think up that would qualify) to the creature,
it reaches and grasps the cranium and communicates in visionary flashes
the history of Gar Shatterkeel, prophet of Olhydra, enemy of Ben-hadar (Princes of the Apocalypse, p. 209)