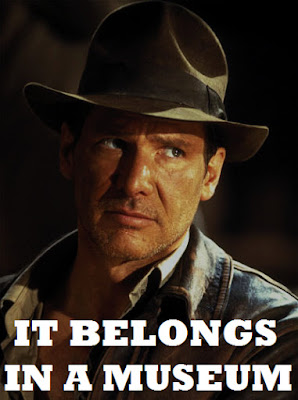 I just finished rolling up some treasure off of tables (in 5e, but the experience holds across editions).

It's a bit boring, a bit okay.

But, really, players don't care about much of the fluff there.

B/X is nice in this regard. It just tells you how much the gems are worth, how much money there is, and what magic there is.

That's all the players really care about anyway, and all they really should care about.

That vase? Sure gonna make a fine 50 gp after I unload it in the nearest city.

AD&DI-V makes sure to tell you what kind of gems you have, as if the players will react like, "Banded agate!?!?!! Are you kidding me!?!?!"

We're at a fork in the road. 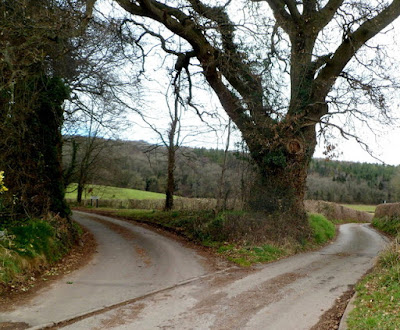 Question: Do You Have the Energy To Care About This?


If no, then just cash them out and be on your way. Else, if this is you: 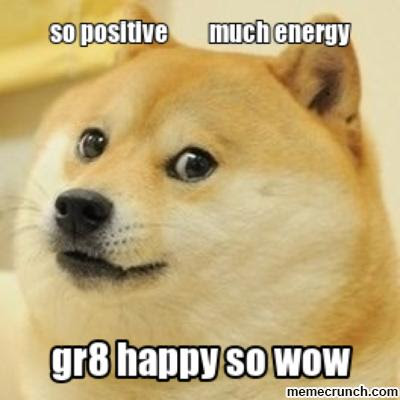 Then let's do this.

We'll do this categorically. Keep the gp value of course, and tell them. That's for selling in any reasonable town, no hassle, just get these off my sheet kind of deal.

1 Jewel Mongers
Big cities always have a jewel monger that pays d20% more than list price. Name that monger. Will continue to pay that much for the given jewels as they are locally in demand. Shouldn't be more than a few of these per metropolis.

2 Fashion Industry
As jewel mongers, but the reason is a fashion trend. If you instead of selling the gems wear them as dictated by the fashion in demand, you'll get a categorically better reception at places where fashion matters.

3 drugs drugs drugs
Grind them things and snort them. As jewel mongers, but shady folks want them (introduce this by having a shady person approach the PCs on the way to a jewel monger, having let's say off-camera visited a few with insufficient funds to deal) to grind into snortables. Determine the importance of the shady guy's people with a reaction roll. Neutral, and he makes a hard sell with indirect threats. Positive, and he makes threats and will carry them out. Next encounter in a city will be with muscle from the drug kingpin trying to rob you of the diamonds: hand them over, and there'll be minimal trouble.

Sell for d100% of the list price, or get them ground yourself for negligible cost and snort them.

The drugs work as drugs from your favored drug table, or have them mimic a potion, Con saving throw vs addiction.

Keep track of what gems have what potion effect. Should be randomized such that less valuable gems might have more potent snorted effects. You might over time increase the sell price of that gem accordingly.

4 Alchemy
As jewel mongers but alchemists also want them as the key ingredient in some alchemical mixture. Characters trained in alchemy know this and can brew the potion with negligible cost, providing sufficient lab / ritual space. Increase prices over time as desired.
5 Armor & Weapon Augments
A fancy smith can take gem powder and enhance gear with it.
The augment score is equal to a tenth of gem's value (e.g., 50 gp gem has augment score of 5).
Augmenting gear changes the color of the gear to match the color of the gem.
The gem may apply special effects. Augmenting a helmet with tiger's eye may grant proficiency bonus to spotting predators; augmenting with fire agate may provide double the damage reduction vs fire. A dagger augmented with fire agate does double the augment damage against foes vulnerable to fire.
When the augment score is 0, the remaining gem dust poofs away, leaving the gear merely stained.
Armor: when augmented, spend augment points 1:1 to reduce damage taken from attacks vs AC. The max you can spend vs one attack roll is = your proficiency bonus. If not proficient in the armor, the most you can spend is 1 + any magical pluses the armor has.
Weapons: as armor, but add augment to damage.

Jewelry is art; so let's collapse the categories.

1 It Belongs in a Museum
If you're in a city, a proper city, or in a 1-in-escalating-from-d4-die-size-chance-settlement, there's a museum that will buy your dungeon jewelry.

They want it because it:

You get the default gold for it, but you get the added benefit: make a reaction roll, and a locally powerful person of the degree indicated by the roll now has a favorable opinion of you, trusts you, and will seek your good.

Also someone at the museum probably thinks you're dreamy.

2 Family Heirloom / Religious Relic / National Treasure
When you bring it to sell, someone recognizes it: they will pay double if the town makes that plausible, or they will pay standard and be in your debt or pay little to nothing and be tremendously in your debt. Make a reaction roll to see how important the person is. The more important, the more dicey the consequences of refusing a transaction with them.

Either way, you win.

You either get, "Okay, sweet, 10 gp for banded agate," or you get "Sweet, banded agate! We can snort this and float!" or "Sweet, a genuine von Kibblesworth! The baron will probably let us borrow his horses."