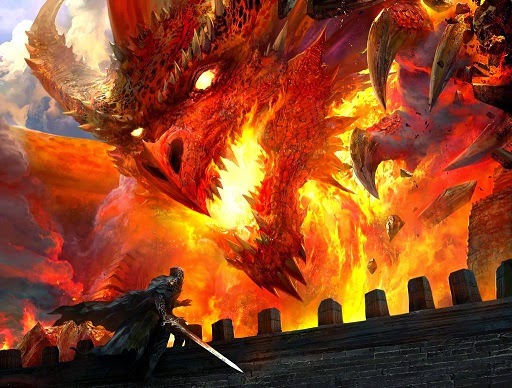 We participated in every phase of the playtest and enjoyed it. Even our 4E diehard likes it enough to have no problems converting. And the more OSR-inclined are excited about it as well.

We'll just show up, hope the Basic PDF is available, roll up new level 1s, and run newbie recruits to the guild until we get around to converting our main toons, which are levels 3-6.

We've had a few campaign ideas kicking around for a while: monster hunters and/or bounty hunters. 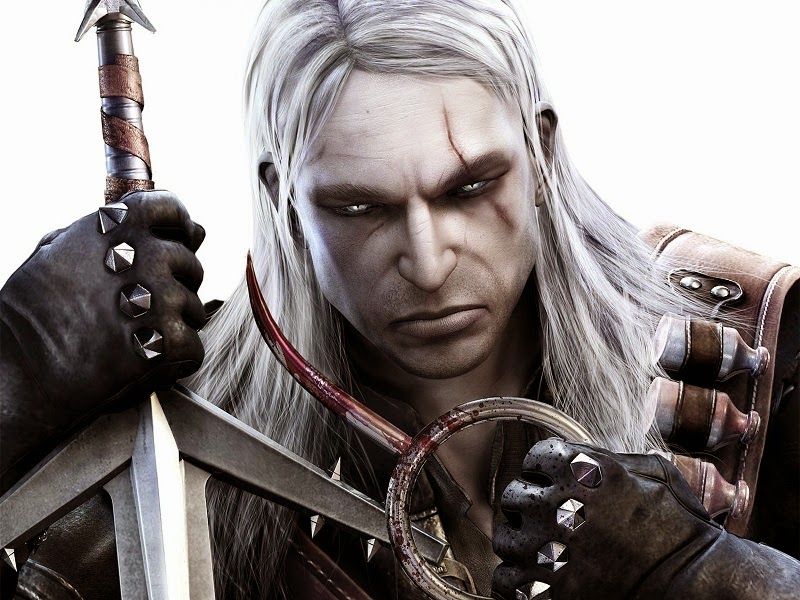 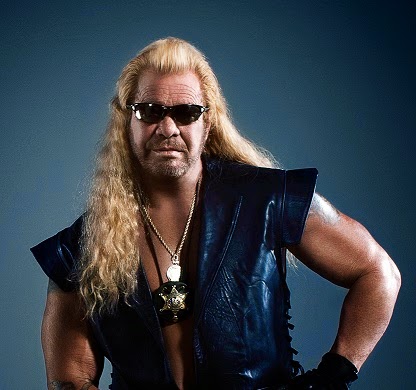 That's in addition to our current thieves guild game.

So, with the conversion coming up, I figure why not do all of them? The city the campaign is set in is a postapocalyptic metropolis surrounded with monster-infested wasteland. Foreign trade is incredibly dangerous, and even local farming outside the walls requires heavy military defense.

Has anyone else had experience doing this multiple, synchronous campaigns thing, especially with the same group of players?
Posted by Unknown at 11:26 PM