Hoard of the Dragon Queen is about two things: 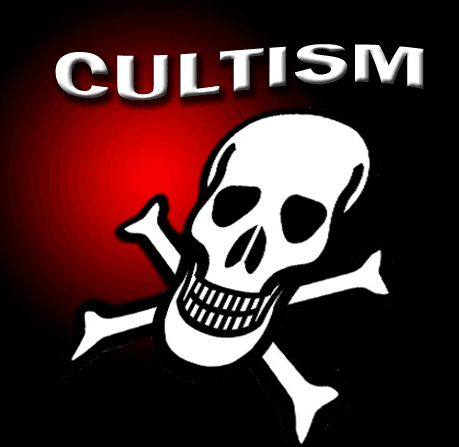 That is literally the point. Against the Cult of the Dragon Queen would have been a great name as well.

So let's make the actual incentive structure of the game reflect that.

ONE: no XP for defeating monters EXCEPT CULTISTS

Fighting bullywugs? Sorry, no XP for that. Why are you doing it again? For kicks? Okay.

Fighting cultists? GREAT KILL AWAY. Your life is dope, and you do dope things.

TWO: 1 XP per GP recovered FROM THE CULT and SECURELY DEPOSITED wherever

You slap the half-hobbit bartender and nick the coin from the till? Wonderful. Buy some Alizé.

You recover some money stolen from some podunk town by the cult? Well then my lads and lassies, that's 1 XP per gp safely deposited somewhere:

Factions are a thing. If you want them to have more pull on the players, give them XP for doing what the factions want.

THE REMIX WILL NEVER DIE

Email ThisBlogThis!Share to TwitterShare to FacebookShare to Pinterest
Labels: hdqRemix, hoard of the dragon queen, XP