How to Make a Serpent Cult Dungeon 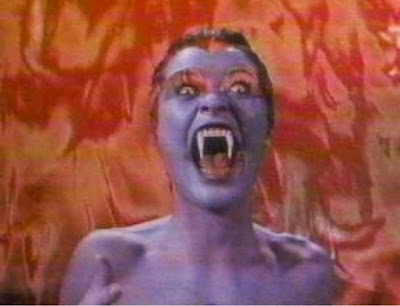 For use in Hoard of the Dragon Queen or wherever horrible serpent cults are sold.

How to make a serpent cult site:
Transformers are features that change the way you navigate or interact with the dungeon. Manipulating them can open new areas and close off others. Think gravity reversal buttons, items that open special doors.

Prizes are the main treasures. They're relevant to your campaign, worthy of setting out to obtain specifically. Like the holy grail, the shards of Narsil.

Guardians are big scary monsters that you shouldn't just be able to melee. Think cinematically. Think the huge boss fights from videogames. Just think of something awesome and don't worry about how to implement it.

Locks are anything that that bars the way to a reward and may be opened by a key, literal or not. If supplied an unsuitable key, a lock may present a risk: animating/releasing guardians, setting off a trap, destroying it's guarded treasure, or nothing may happen. Locks may reveal what they guard to tantalize players.

Lore should be personalized for your campaign. Give entities named and reveal them, maybe use them as keys. Lore can be revealed in statues, texts, murals, ghostly reenactments, interrogations, etc.

Lore (can be used as keys)

Monsters:
Posted by Unknown at 3:44 PM