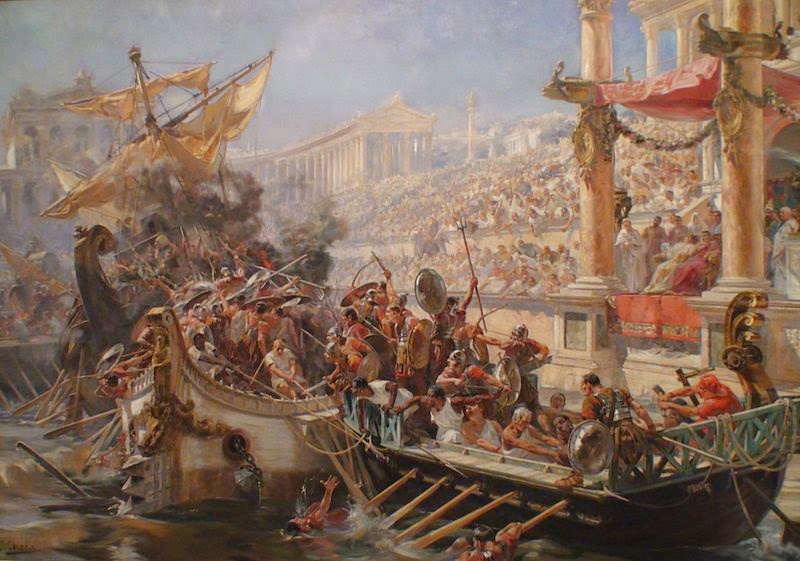 This is a staged naval warfare minigame for your fantasy adventure game based loosely on the real thing.

It's basically playing Rock-Paper-Scissors to choreograph staged naval combats in an arena.

Why should your players do it?

YES THERE ARE 33 STEPS BELOW BUT CHILL OUT IT'S ACTUALLY PRETTY SIMPLE.


HOW TO INTRODUCE IT