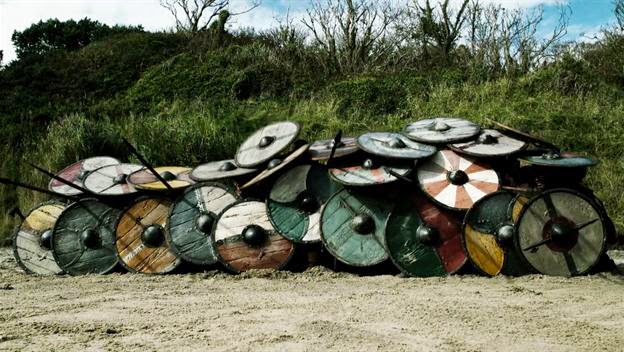 I'm always unhappy how spears get the shaft.
.
.
.
GET IT

In D&D (V, IV, III, at least), they're simple (not even martial!) weapons that only do 1d6 damage and don't even have reach. 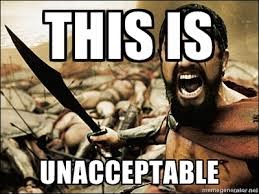 There aren't (by default) even any spears at all in Skyrim. 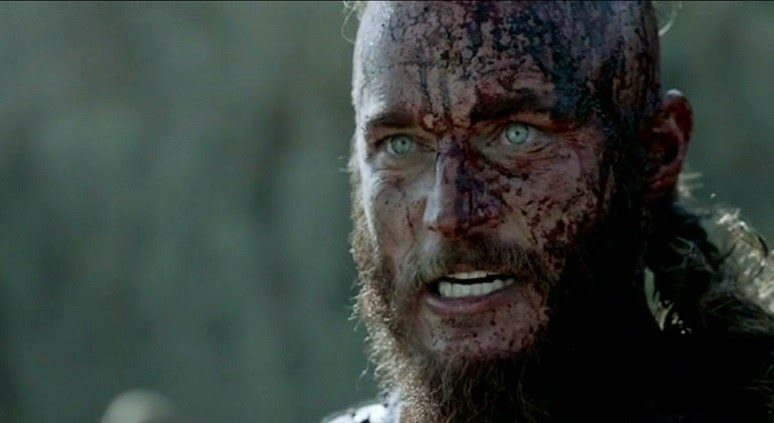 Wikipedia says, It was used in virtually every conflict up until the modern era and was most likely the most commonly used weapon. And, The spear is the main weapon of the warriors of Homer's Iliad.

* I.e., you can grip it close to the blade or far from the blade.
** clumsy is a tag I'm using to mean that you can attack in such a way to do the listed damage, but you take disadvantage when doing so since it's not quite made to do it. Halberds, for example, wouldn't have the clumsy tag when using to slash.

Spears are also are great and > because they have reach, which, using my other hack, means that folks without reach attacking a reach-weapon-wielding defender have disadvantage on their attack rolls. 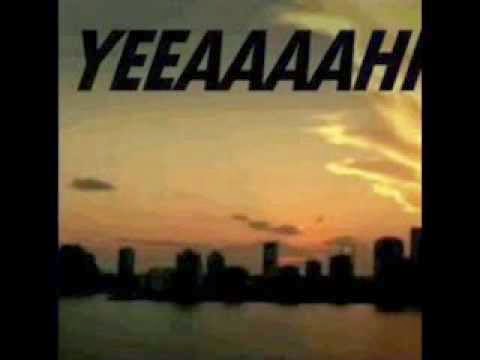